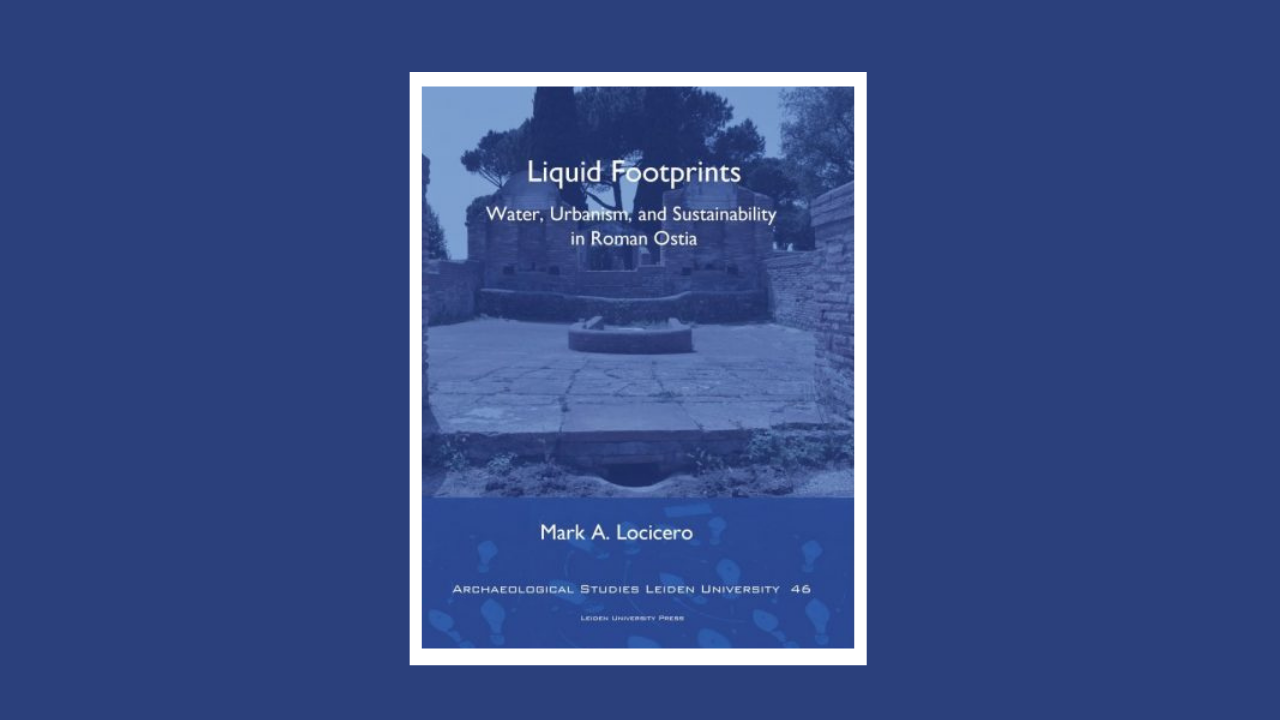 A book review by Ann Olga Koloski-Ostrow of Liquid Footprints: Water, Urbanism, and Sustainability in Roman Ostia by Mark A. Locicero in American Journal of Archaeology Vol. 125, No. 4 (October 2021):

New ways of thinking about water
Locicero engages with recent debates in materiality and phenomenology, as well as recent developments in sociocultural studies, to demonstrate new ways of thinking about water. His approach is striking and opens up myriad horizons for questioning our current and past ideas of the relationship humans had with water in the ancient Roman world. Shifting from the cultural to the urban, Locicero presents recent work on Roman urbanism and approaches to modern urban infrastructure, as well as providing a brief introduction to sustainability and, more precisely, sustainable resource management, in order to investigate how urban water usage is studied today.

Further down the path of sustainability
Locicero demonstrates the potential for increased collaboration between urban specialists of all time periods, his final remarks suggest there can be further development and future application of the ‘Roman water footprint. “We are treated to the implications of a dialogue between first- and 21st-century water usage.” Further down the path of 21st-century resource awareness and sustainability.

The thoroughness and care with which everything has been put together will make this volume a starting place for further Ostian studies. Read the full book review>
Would you like to order Liquid Footprints: Water, Urbanism, and Sustainability in Roman Ostia by Mark A. Locicero? Please visit our webshop> 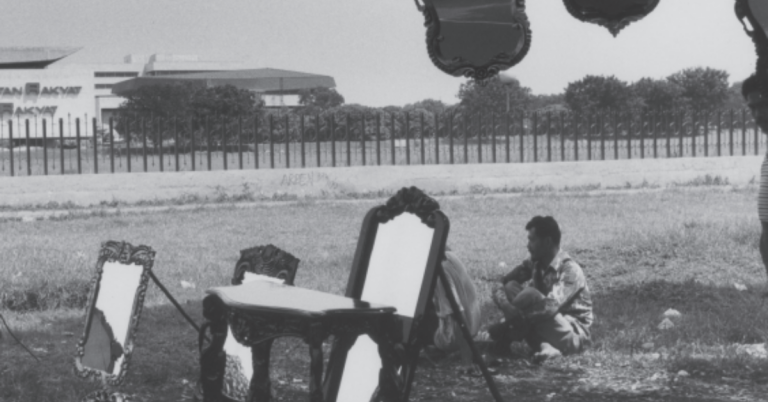 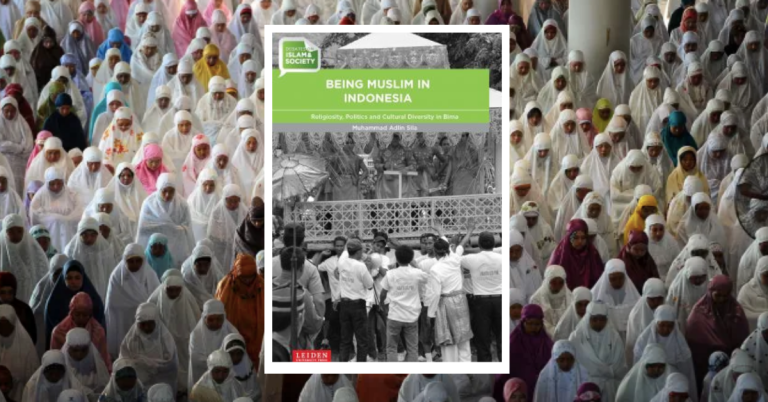 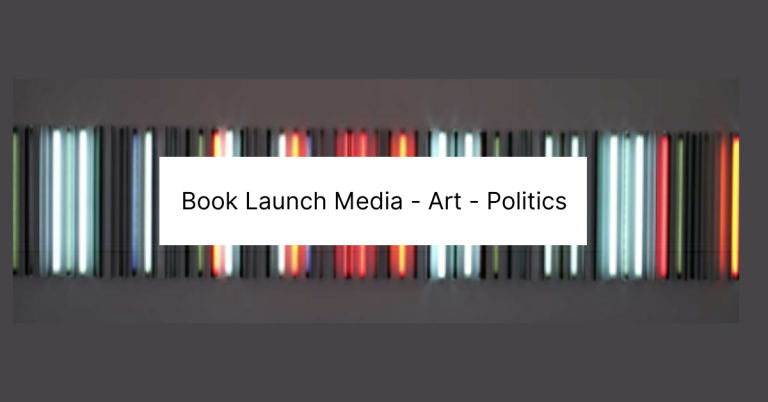 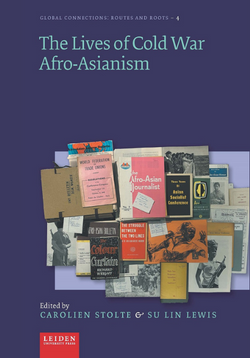 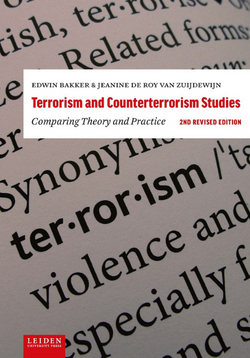 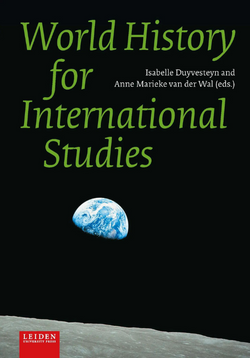 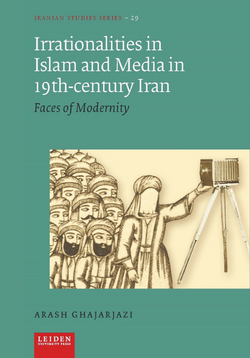