Account
Menu
€51.50 Cart
View cart “The Early and Middle Pleistocene Archaeological Record of Greece” has been added to your cart.

Heritage and Rights of Indigenous Peoples 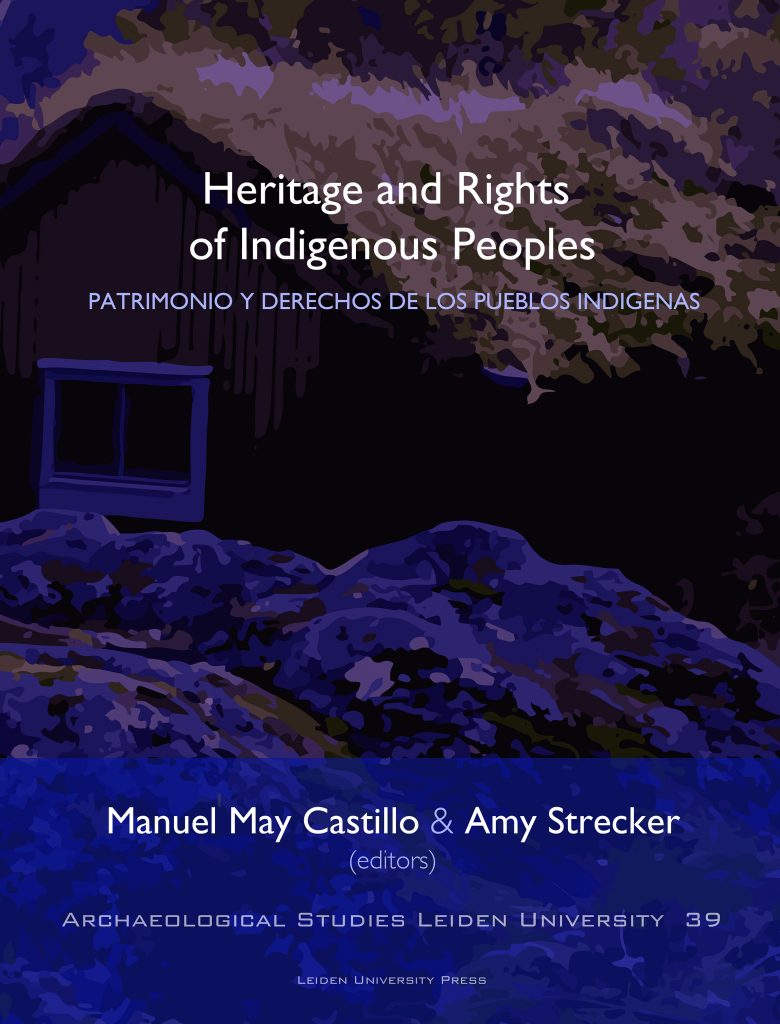 On the 10th anniversary of UNDRIP, this book therefore serves as a clarion call to states, transnational enterprises and policymakers to act in accordance with the tenets of the UN
Declaration and take indigenous perspectives, ontologies and worldviews seriously.

Manuel May Castillo is a Maya scholar and Assistant Professor at Leiden University. His research focuses on the heritage of Indigenous Peoples and Maya heritage.

Amy Strecker is a legal scholar and Assistant Professor at Leiden University. Her research focuses on landscape, heritage and international law.

Rosemary A. Joyce, Professor of Anthropology, University of California, Berkeley.

'Heritage and Rights of Indigenous Peoples is an important book that should find a wide audience. It represents an impressive product of both a substantial grant-funded initiative,
and scholarly engagement with policy formulation in relation to the United Nations. There is no book that really competes with it; instead, I see it as potentially being used as a sourcebook in conjunction with classics such as Tuhiwai Smith’s Decolonizing Methodologies in a variety of disciplinary settings. It will be especially important as an intervention in the heritage sector, which at present consists of two main literatures, one by those who see heritage as something to be “developed” in an unambiguous way, and another that is critical of heritage practice (primarily coming from ethnographic but also some archaeological authors). Neither of those strands includes sufficient indigenous voices.' 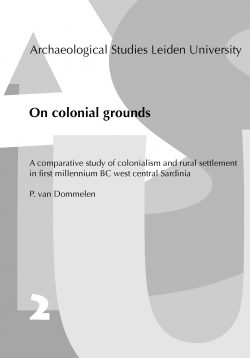 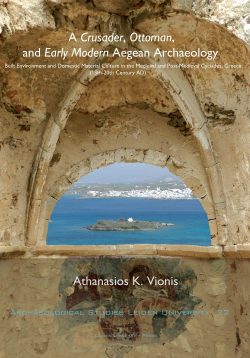 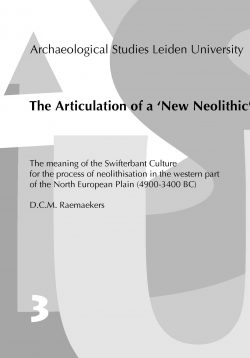 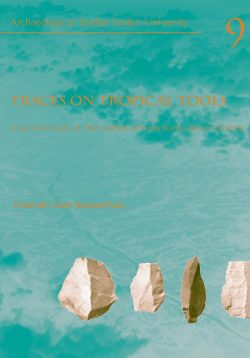 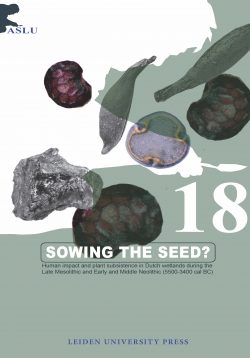 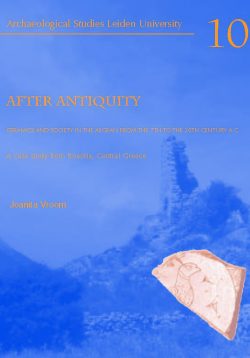 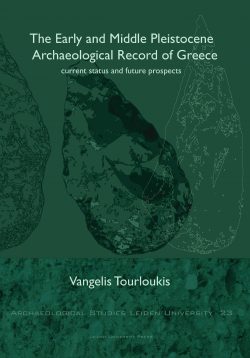 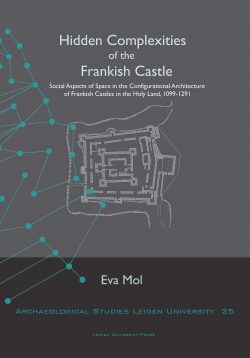 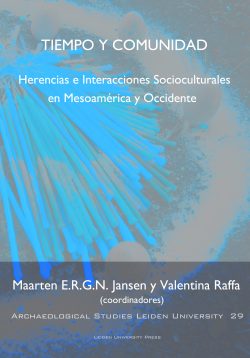