Account
Menu
€30.50 Cart
View cart “Shinkichi Tajiri” has been added to your cart.

Islam, Humanity and the Indonesian Identity 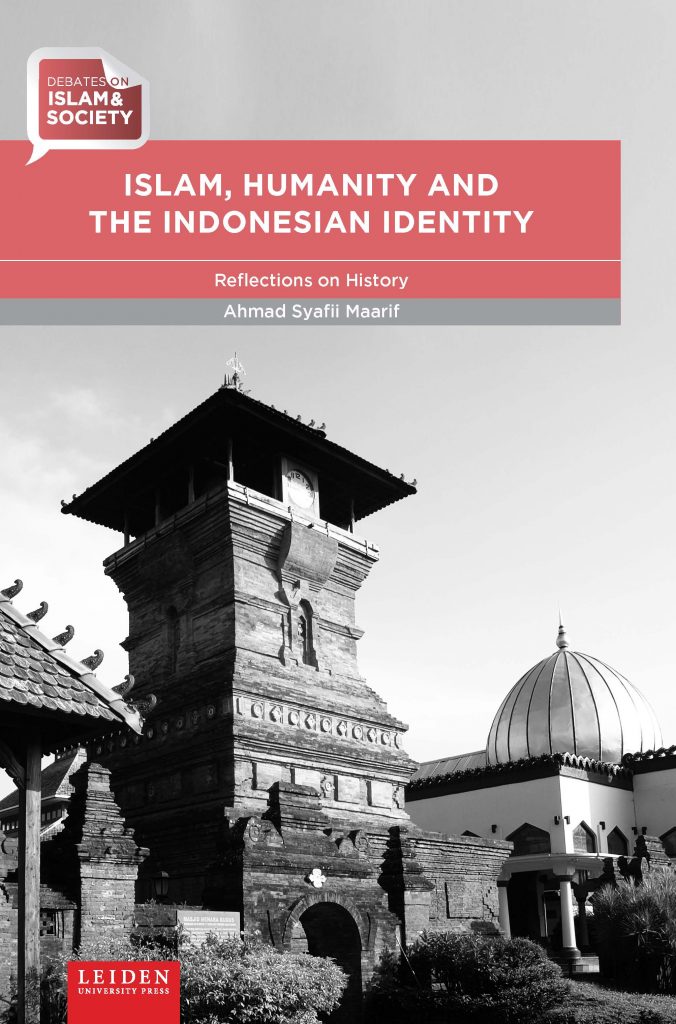 Islam exists in global history with its richly variegated cultural and social realities. When these specific cultural contexts are marginalized, Islam is reduced to an ahistorical religion without the ability to contribute to humanity. This limited understanding of Islam has been a contributing factor in many of the violent conflicts in the present day.

Reflecting on Islam in Indonesia, the world’s third largest democracy, supporting the largest Muslim population, Ahmad Syafii Maarif argues for an understanding that is both faithful to Islam’s essential teachings and open to constantly changing social and cultural contexts. Building on this, he then addresses critical contemporary issues such as democracy, human rights, religious freedom, the status of women, and the future of Islam. Through this book the breadth and depth of the ideas of one of Indonesia’s foremost Muslim scholars are made accessible for English language readership.

Ahmad Syafii Maarif is professor emeritus at Yogyakarta State University and founder of MAARIF Institute for Culture and Humanity. He was the chairman of Muhammadiyah from 1998 to 2005.

“Ahmad Syafii Maarif is one of the most percipient and profound Muslim thinkers of our age. His book should be read not only by those interested in the future of Indonesian Islam but by every Muslim who cares about Islam, and as importantly, by every person who cares for the future of humanity.”

"Are Islam and democracy compatible in a 21st century nation-state? This book’s unequivocal answer is yes. Its author, Ahmad Syafii Maarif, for decades Indonesia’s most distinguished Muslim thinker, develops here his most authoritative argument. His answer is at once theologically sophisticated and deeply rooted in the Indonesian experience. Indeed, as a prominent public intellectual, university professor, and leader of Muhammadiyah, the country’s most influential and successful modernist Muslim organization, he has been instrumental in shaping the modern discourse. Syafii’s vision and practice merit close attention and serious consideration throughout the rest of the Muslim world, from west Africa to southern Asia.”

“Syafii Maarif has for many years now been honored by Indonesians as one of their nation’s most respected public figures, in the multi-faceted role of public intellectual, religious leader, teacher, and author. His principal message that authentic Islam is properly seen as peaceful, tolerant of diversity, and accepting of change will be of considerable interest to those, especially in the West, who have become all too accustomed to rather different sorts of views. For Syafii Maarif, being an exemplary Muslim, a patriotic national citizen, and a good citizen of the world are by no means mutually exclusive, and leading a moral and a throughly modern life is both necessary and possible. In many corners of society, both in Indonesia and outside of it, such views have not always found favor. It is to Syafii Maarif’s great credit that he has had the courage to calmly and reasonably defend his views – even when it meant criticizing friends and colleagues – and to act on his principles. Here is a man worth paying careful attention to, and it is heartening to see that this English edition of his major work will make that possible for a great many more readers around the world.” 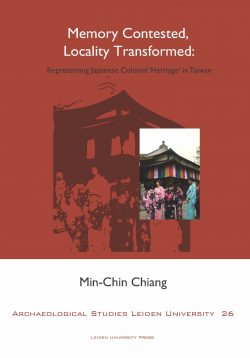 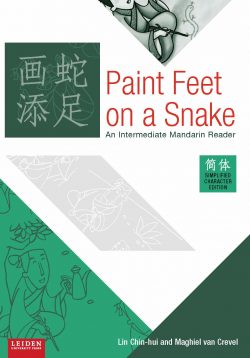 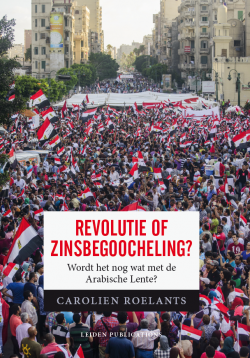 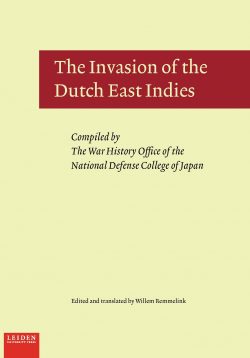 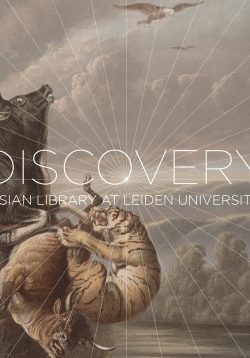 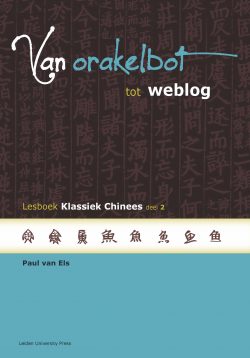 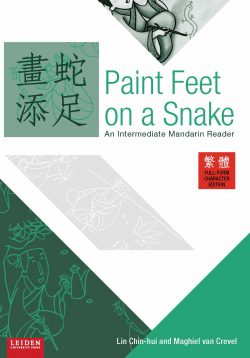 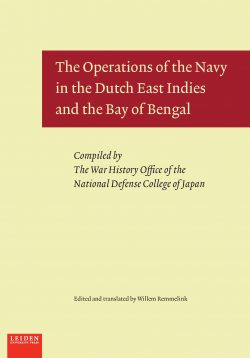