My account
No products in the cart.
€0.00 Cart
Menu

Menu
My account
No products in the cart.
€0.00 Cart 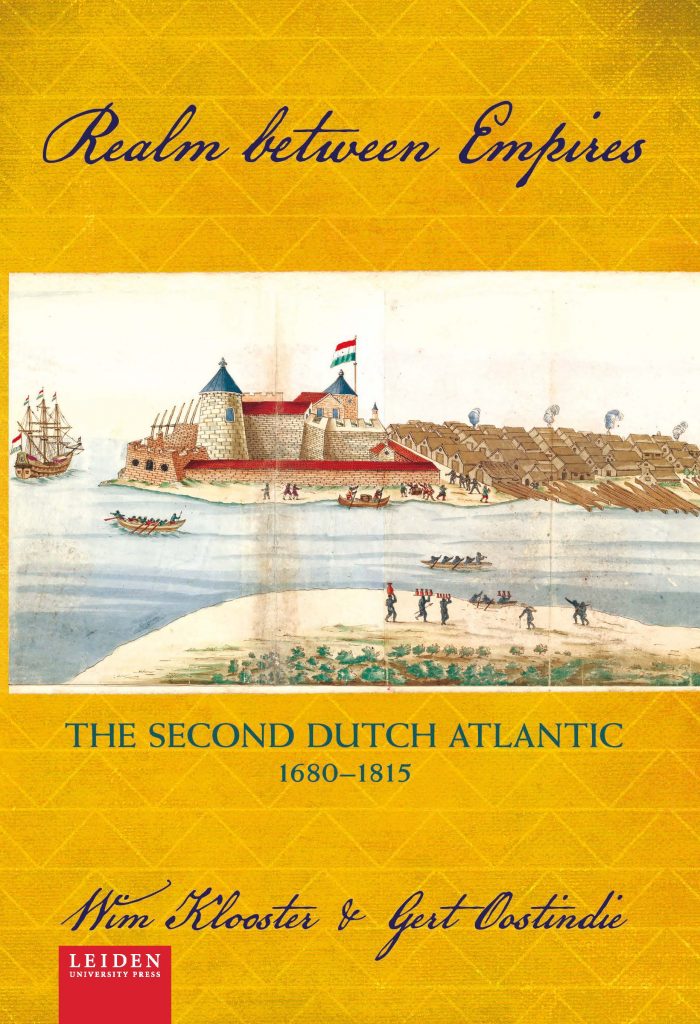 Wim Klooster and Gert Oostindie present a fresh look at the Dutch Atlantic in the period following the imperial moment of the seventeenth century. This epoch (1680–1815), the authors argue, marked a distinct and significant era in which Dutch military power declined and Dutch colonies began to chart a more autonomous path.

The loss of Brazil and New Netherland were twin blows to Dutch imperial pretensions. Yet the Dutch Atlantic hardly faded into insignificance. Instead, the influence of the Dutch remained, as they were increasingly drawn into the imperial systems of Britain, Spain, and France. In their synthetic and comparative history, Klooster and Oostindie reveal the fragmented identity and interconnectedness of the Dutch in three Atlantic theaters: West Africa, Guiana, and the insular Caribbean. They show that the colonies and trading posts were heterogeneous in their governance, religious profiles, and ethnic compositions and were marked by creolization. Even as colonial control weakened, the imprint of Dutch political, economic, and cultural authority would mark territories around the Atlantic for decades to come.

Realm between Empires is a powerful revisionist history of the eighteenth-century Atlantic world and provides a much-needed counterpoint to the more widely known British and French Atlantic histories.

Wim Klooster is Professor of History at Clark University. His previous books include The Dutch Moment: War, Trade, and Settlement in the Seventeenth-Century Atlantic World, also from Cornell, as well as Revolutions in the Atlantic World: A Comparative History (NYU Press) and Illicit Riches: Dutch Trade in the Caribbean, 1648–1795 (KITLV Press).

Gert Oostindie is Professor of Colonial and Postcolonial History at the University of Leiden and Director of the KITLV/Royal Netherlands Institute of Southeast Asian and Caribbean Studies. Among his previous books are Postcolonial Netherlands: Sixty-five Years of Forgetting, Commemorating, Silencing (Amsterdam University Press) and Paradise Overseas: The Dutch Caribbean – Colonialism and Its Transatlantic Legacies (Macmillan).

Co-publication with Cornell University Press. For distribution in the Netherlands only.

Trevor Burnard, Head of School and Professor of History, University of Melbourne

“Wim Klooster and Gert Oostindie’s marvellous wide-ranging history of the eighteenth-century Dutch Atlantic provides the definitive treatment of this vital nation in Atlantic history while showing also how important the Atlantic world remained to the Netherlands past its fabled 'Golden Age.' In particular, the authors show how crucial the Dutch were to the circulation of goods, ideas, and things in the Atlantic world in their indispensable auxiliary roles as traders between Atlantic powers, often doing so illegally. This is a brilliant—but more important, a necessary—book.”

“The concept of an Atlantic world does not make sense without the Dutch, and in this book Klooster and Oostindie show why. With a detail hitherto unavailable, they reveal how the Dutch could simultaneously possess a marginal Atlantic empire and act as the suppliers of the essential commerce and resources for the creation and perpetuation for over a century of the entangled, international realm we call the Atlantic world. This book is a major contribution to the history of that world.”

For the past generation, Klooster and Oostindie have emphasized the importance of the Dutch in the Atlantic world and inspired a younger generation of scholars—not only of the Dutch, but also of the British, French, Portuguese, and Spanish empires—to build Dutch perspectives and sources into their work (…) Klooster and Oostindie combine the latest literature and their vast knowledge of the primary sources to walk readers through the history of the eighteenth-century Dutch Atlantic with great effect. (…) Overall, this is an important book for scholars of early America, the early Caribbean, and the early modern Atlantic world. As Klooster and Oostindie lament, the study of the Dutch Atlantic has been hindered by the language barrier. Now, because of their brilliant work, we have the first comprehensive history of the eighteenth-century Dutch Atlantic available in English. More significantly, Realm between Empires conclusively demonstrates that the Dutch must be included in discussions of the early modern Atlantic world. 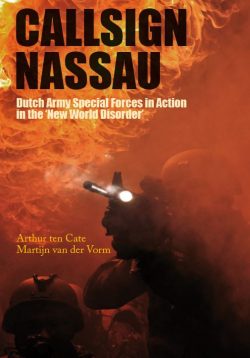 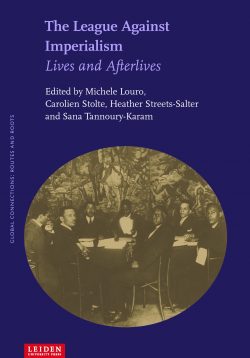 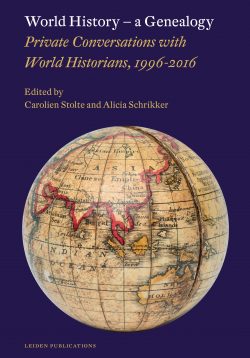 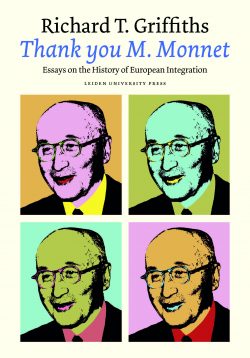 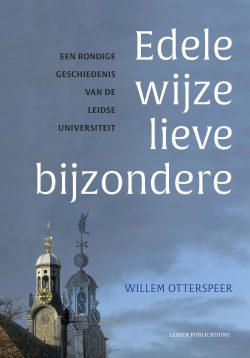 
Be the first to hear about the latest news and publications of LUP.