Series - Debates on Islam and Society

At present important debates about Islam and society take place both in the West and in the Muslim world itself. Academics have considerable expertise on many of the key issues in these debates, which they would like to make available to a larger audience. In its turn, current scholarly research on Islam and Muslim societies is to a certain extent influenced by debates in society. Leiden University has a long tradition in the study of Islam and Muslim societies, past and present, both from a philological and historical perspective and from a social science approach. Its scholars work in an international context, maintaining close ties with colleagues worldwide. The peer reviewed LUCIS series aims at disseminating knowledge on Islam and Muslim societies produced by scholars working at or invited by Leiden University as a contribution to contemporary debates in society. 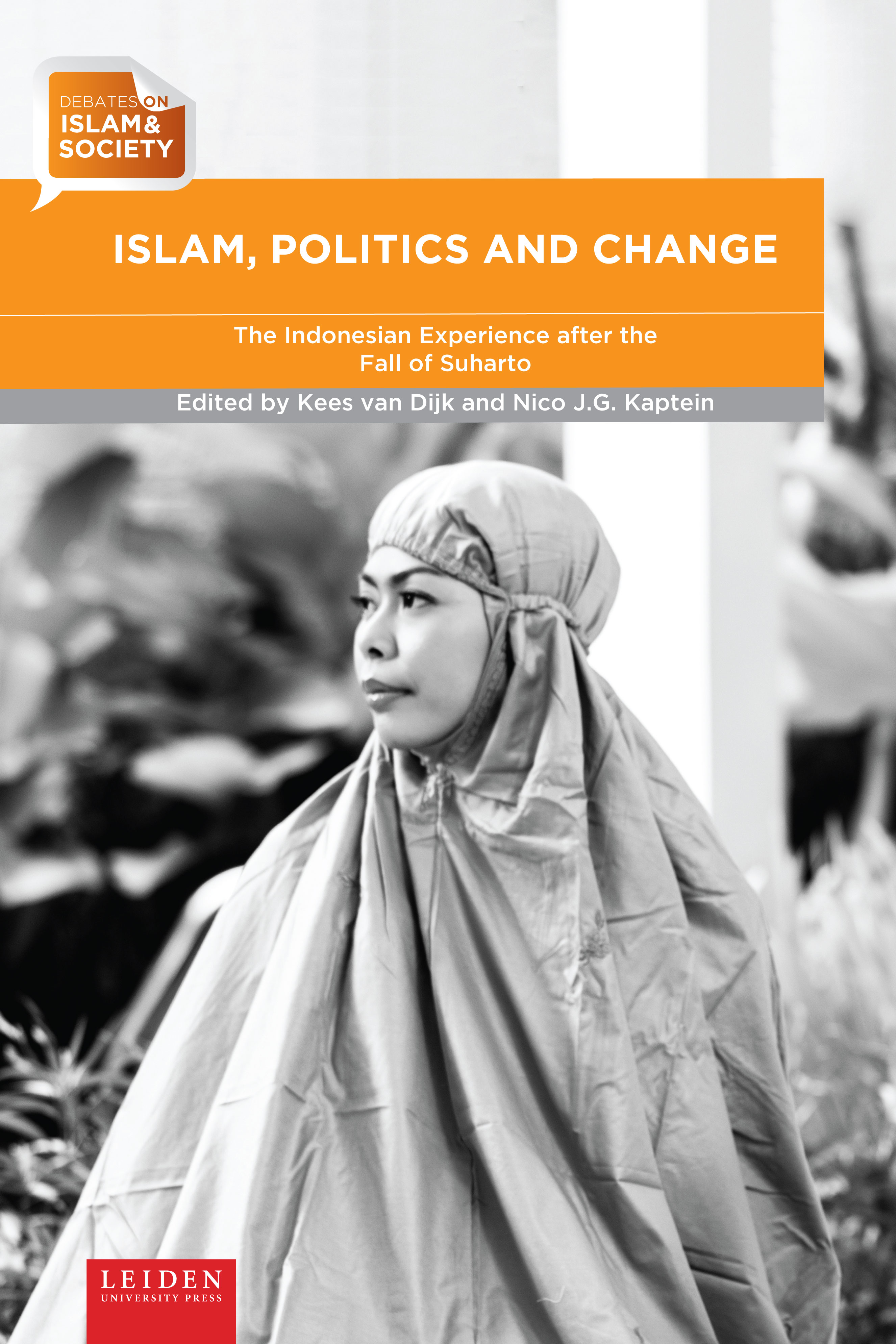